As epitomised by the recent rebranding exercise Microsoft conducted with the product, I very much see Visual Studio Team Services/Team Foundation Server Azure DevOps becoming an increasingly dominant tool for development teams the world over. I came into the product after discovering its benefits from Ben Walker at a CRMUG meeting a few years back and, since then, the product has proved to be a real boon in helping me to:

I really would urge any company carrying out some form of bespoke development, mainly with the Microsoft technology stack, to give Azure DevOps a look. Contrary to some of the previous biases that would creep in as part of Microsoft’s products, Azure DevOps is very much built with openness at its core, allowing you to straightforwardly leverage sections or the whole breadth of its functionality to suit your particular purpose.

When you start working with Azure DevOps more in-depth, it becomes obvious that having a general awareness of PowerShell will hold you in good stead. Although targeted towards more Microsoft-focused deployments, PowerShell becomes your go-to tool when working with Azure in particular. Recently, I had a PowerShell Script task that previously executed with no issue whatsoever on a Windows 10 self-hosted agent. The first thing that the script did was to define the Execution Policy, using the following command:

(For the uninitiated, the above is an atypical requirement for all PowerShell scripts to ensure that you do not hit any permission issues during script execution.)

As stated already, this was all working fine and dandy, until one day, when my deployments suddenly started failing with the following error message:

Executing the script manually on the machine in question, in an elevated PowerShell window, confirmed that it was not an issue on Azure DevOps side:

Well, this is one of those occasions where the actual error message tells you everything you need to know to get things working again. Whether something had changed on the machine or not as part of an update, it was now necessary to modify the PowerShell command to include the -Scope option outlined above. Therefore, the script should resemble the following:

We can then confirm that the script no longer errors when being executed on the machine in question:

And, most importantly, the release pipeline in question now completes without any error 🙂

Perhaps its just me, but often in these types of situations, you can overlook the completely obvious and find yourself going down the rabbit hole, chasing a non-existant or grandiose solution to a particular IT problem. As this example clearly demonstrates, sometimes just reading the error message you are presented with properly can reduce a lot of wasted effort and allow you to resolve a problem faster than expected. 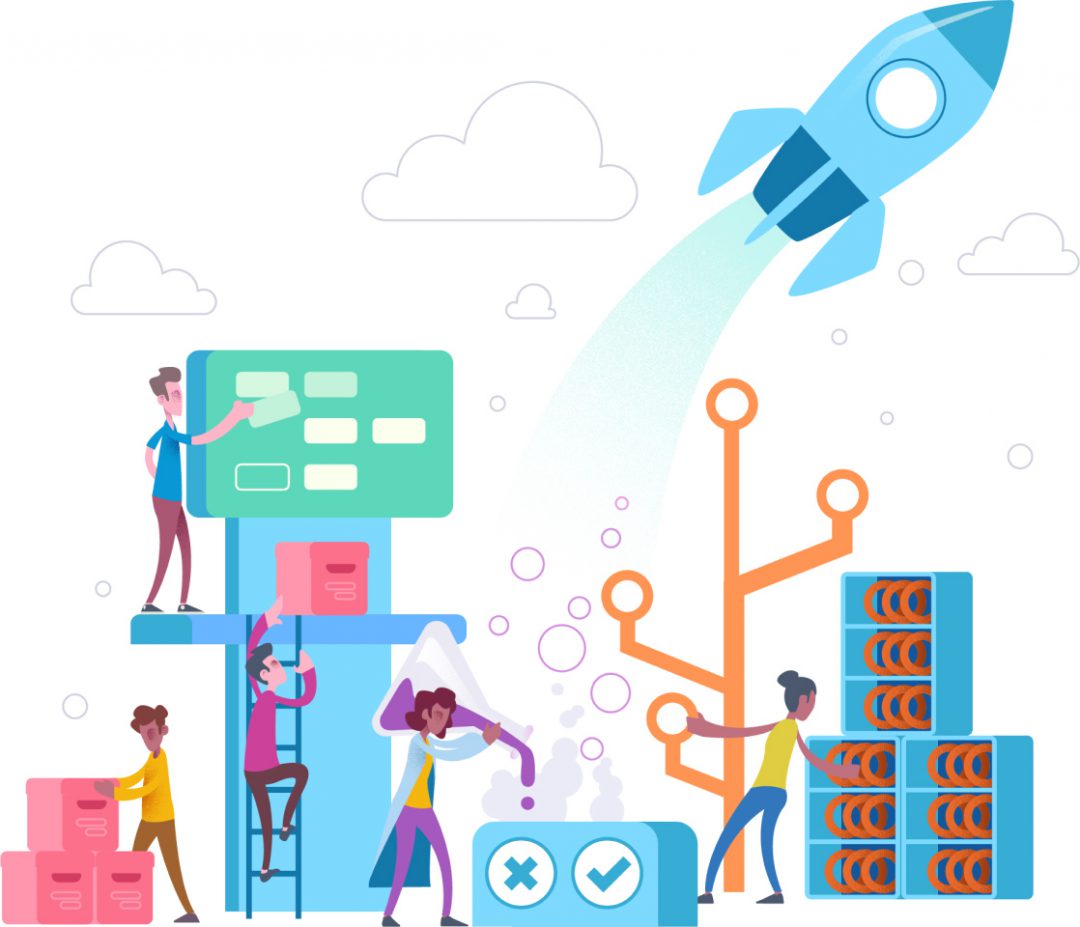